India is one of the oldest civilizations in the world with a kaleidoscopic variety and rich cultural heritage. It has achieved all-round socio-economic progress during the last 65 years of its Independence. India has become self-sufficient in agricultural production and is now one of the top industrialized countries in the world and one of the few nations to have gone into outer space to conquer nature for the benefit of the people. It covers an area of 32,87,263 sq. km, extending from the snow-covered Himalayan heights to the tropical rain forests of the south. As the 7th largest country in the world, India stands apart from the rest of Asia, marked off as it is by mountains and the sea, which give the country a distinct geographical entity. Bounded by the Great Himalayas in the north, it stretches southwards and at the Tropic of Cancer, tapers off into the Indian Ocean between the Bay of Bengal on the east and the Arabian Sea on the west.

Lying entirely in the northern hemisphere, the mainland extends between latitudes 8 Deg. 4 Min. and 37 Deg. 6 Min north, longitudes 68 Deg. 7 Min and 97 Deg. 25 Min east and measures about 3,214 km from north to south between the extreme latitudes and about 2,933 km from east to west between the extreme longitudes. It has a land frontier of about 15,200 km. The total length of the coastline of the mainland, Lakshadweep Islands and Andaman & Nicobar Islands is 7,516.6 km. 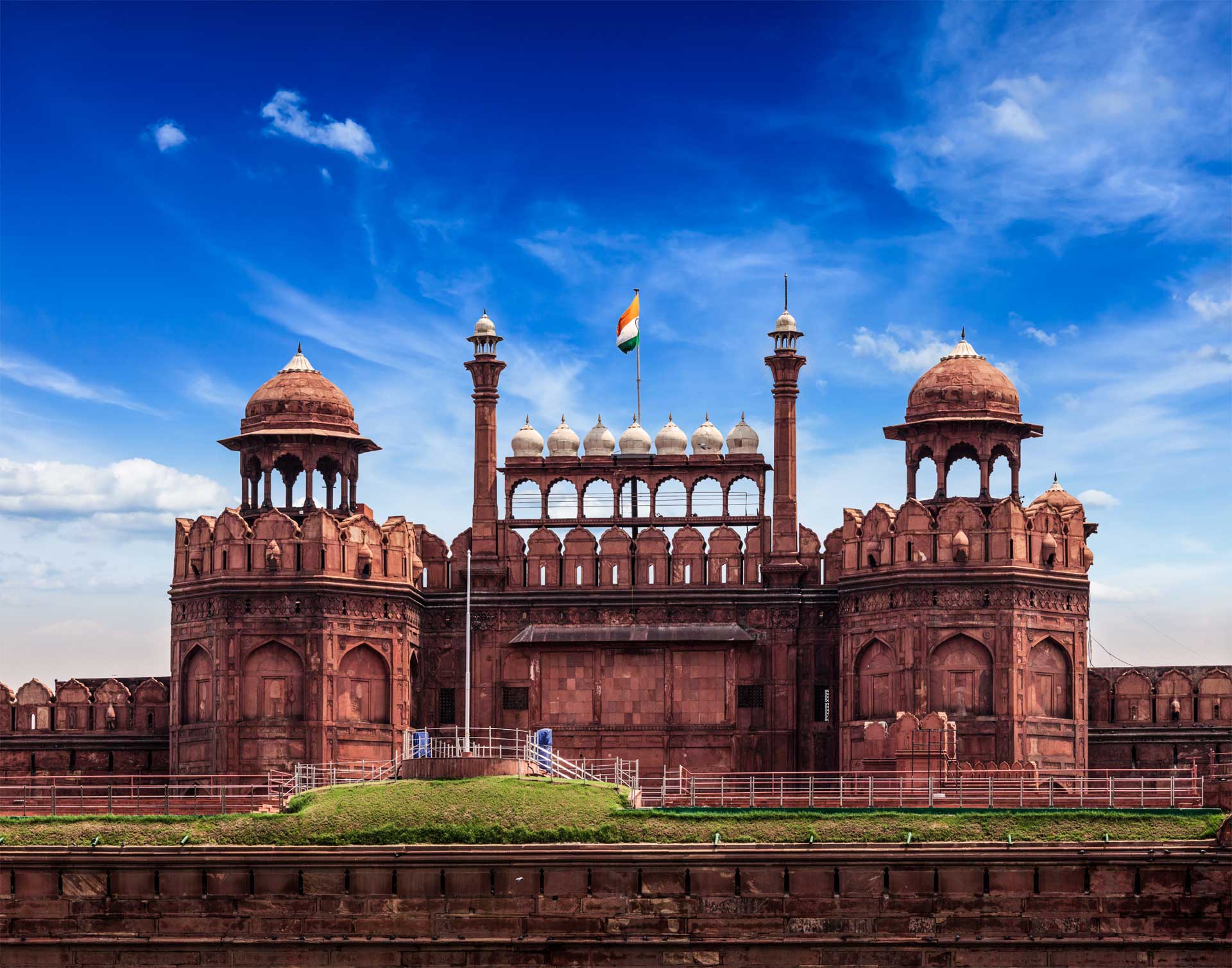 From historical cities to natural splendours, come see the best of India 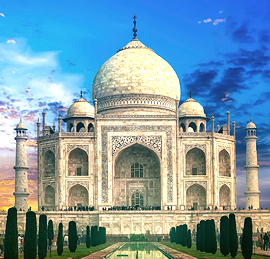 Near the gardens of Taj Mahal stands the important 16th-century Mughal monument known as the Red Fort of Agra. 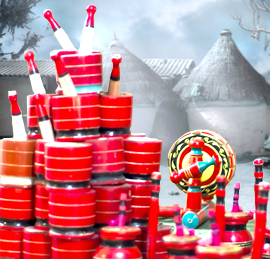 Handicrafts are the creative products made by the skill of the hand without the help of modern machinery and equipments. 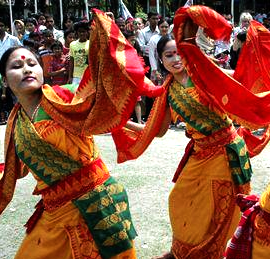 Dance in India has an unbroken tradition of over 2,000 years. Its themes are derived from mythology, legends and classical. 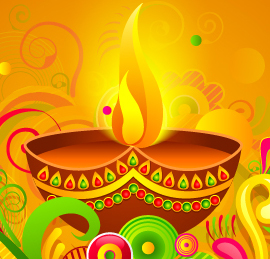 India is a land of festivals and fairs. Virtually celebrating each day of the year, there are more festivals celebrated in India.